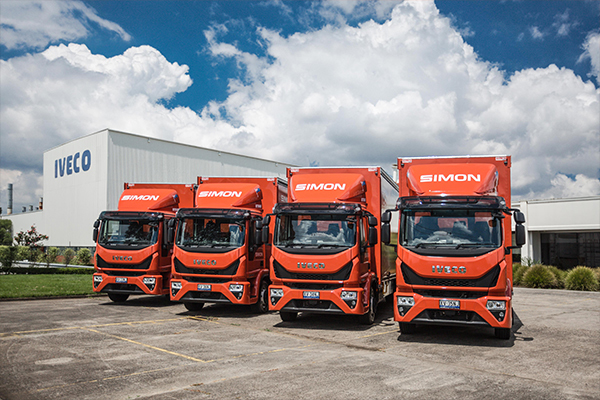 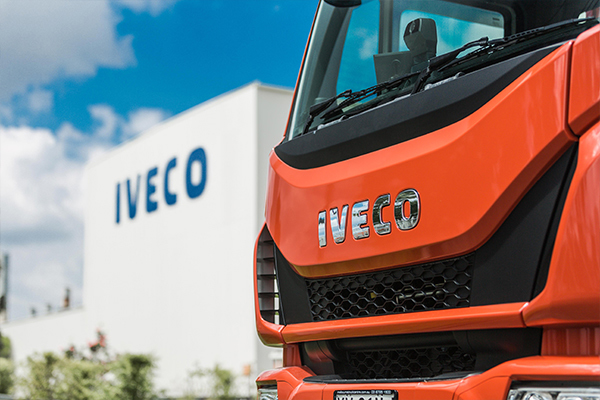 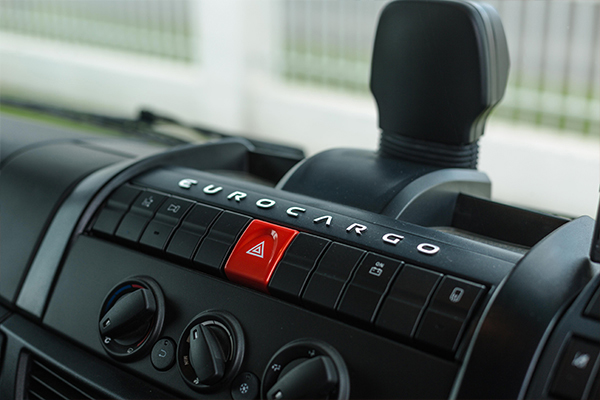 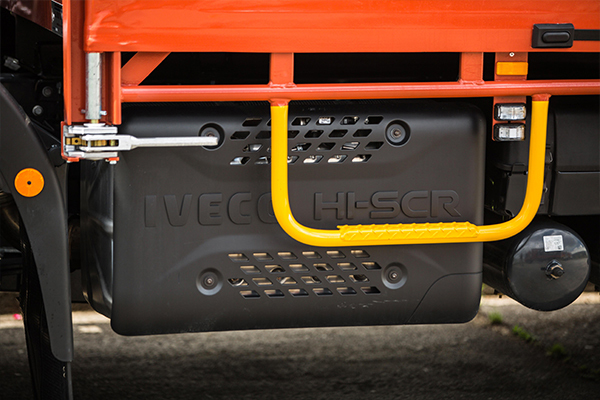 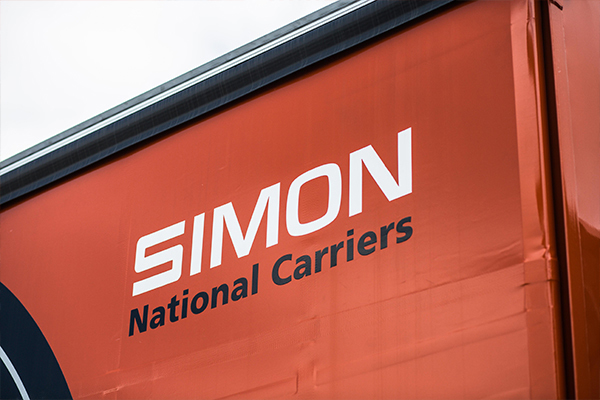 As one of Australia’s largest privately-owned freight companies, Simon National Freight Carriers is at the forefront of safety, compliance and environment, and its commitment in these areas has recently seen five new IVECO Eurocargo ML160s join its fleet.

The new trucks are fitted with tautliner bodies and will be shortly put to work in general freight applications in the greater Sydney, Melbourne and Adelaide metropolitan areas.

“We’ve previously operated some of the larger IVECO trucks, but never in the medium duty section of our fleet,” Michael said.

“The Eurocargo was extremely attractive to us particularly from a safety and emissions perspective, they have features and equipment that our current Japanese models can’t match.”

Simon National Carriers’ focus on safety and compliance has also seen the company implement a number of important initiatives, including speed limiting trucks to a maximum of 90 km/h – to reduce fuel consumption and minimise the likelihood of high speed accidents – and undertake driver monitoring to keep tabs on speed, acceleration, harsh braking, rest breaks, driving hours and other parameters.

The new Eurocargos are powered by a Euro 6, 6.7 litre 6-cylinder engine producing 280hp and 1000Nm of torque from a low 1250rpm. An added benefit of the engine is the patented ‘Hi-SCR’ emission control system which features a passive Diesel Particulate Filter that doesn’t require any intervention by the driver. As well as the added convenience, Hi-SCR offers reduced weight and lower fuel consumption compared to more traditional EGR / SCR systems.

Matched to the engines are Allison 5-Speed full automatic transmissions, which help provide a comfortable and hassle-free driving experience, particularly in the busy metropolitan environments in which the trucks will operate.

Michael said he was impressed with the Eurocargo’s overall safety package, including its full suite of active safety features.

“We owe it to our drivers and to other road users to provide the safest vehicles possible,” he said.

“As well as features such as driver airbag and Electronic Stability Program, the Eurocargo has all the latest technology that can help minimise the chance of an accident – features like Advanced Emergency Braking, Adaptive Cruise Control and Lane Departure Warning can go a long way if a driver becomes momentarily distracted.”

The new trucks will make multiple drops per day throughout the course of the delivery route, a scenario where the Eurocargo again offers benefits, according to Michael.

“The Eurocargo’s low chassis makes it easier and safer for the driver to access the tray to unload. It’s a similar situation with the cabin, it’s easy to get in and out of and during the course of a busy day with lots of deliveries, it’s less tiring on our drivers,” he said.

“The cabin is well appointed as well, those that have driven the trucks so far have commented on how comfortable and quiet they are.”

These benefits aside, Michael said that another reason why Simon National Carriers selected IVECO was that it continued to manufacture trucks in Australia.

Although the Eurocargo is imported (IVECO currently makes ACCO, X-Way and selected Stralis models at its Melbourne manufacturing facility), Michael said it was important to support local manufacturers.

“We know that Eurocargo isn’t made here but we wanted to support a company that still builds trucks in Australia.

“As well as taking on these Eurocargo models, we’ve actually also ordered several heavy duty, locally-made IVECO trucks and are looking forward to having them in service in the months ahead.”